Point of Purchase Video for Haynes

A point of sale promotional video for Tiff Needell’s autobiography “Tiff Gear”. We worked with Bristol-based agency, Spirit, to create a film for use on digital signage at Point of Purchase (POP) within book stores.

To bring Tiff’s personality to life for potential readers, we decided to create a tongue and cheek piece to camera, delivered by Tiff at high speed. Our retail video marketing campaign was filmed with Tiff Needell at Thruxton – 140mph in a BMW M3 was not something to forget.

This retail marketing video was used on digital signage in book stores. Point of sale / point of purchase videos such as this can be shown on any type of in-store screens and multimedia systems from small LCDs to large digital displays.

Videos in the retail environment are becoming increasingly common and standing out from the crowd is more important than ever. Working with a presenter like Tiff gave us a great opportunity to allow his personality to come across in the film and engage with potential readers.

Point of Purchase video shown at book stores and retail outlets across the UK.

The video ran at Point of Purchase and in book stores across the UK. A second version of our film was also cut to be used online on Amazon next to the book listings. An extended version is now hosted on the Haynes website to continue to increase sales orders of the book. 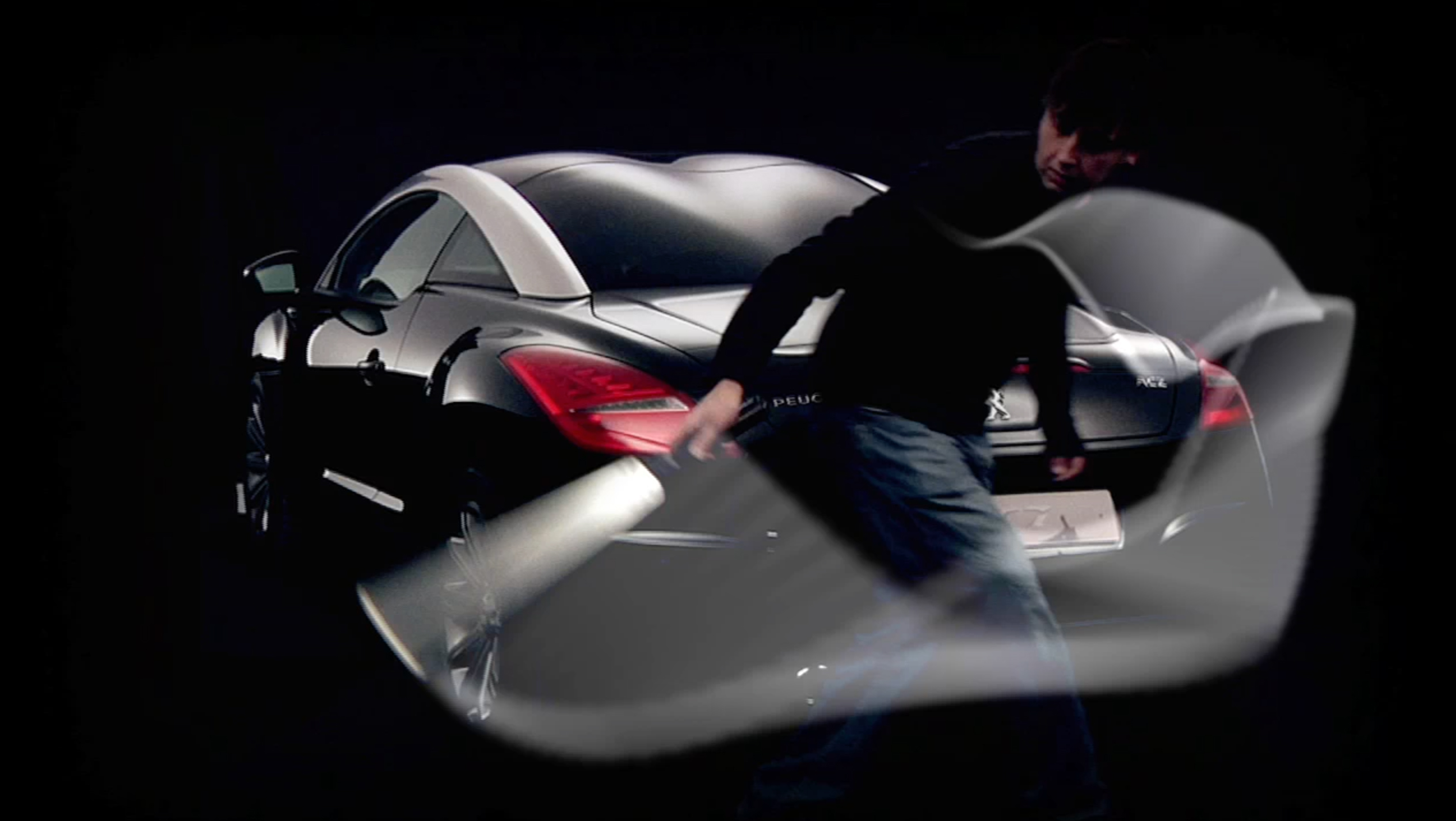 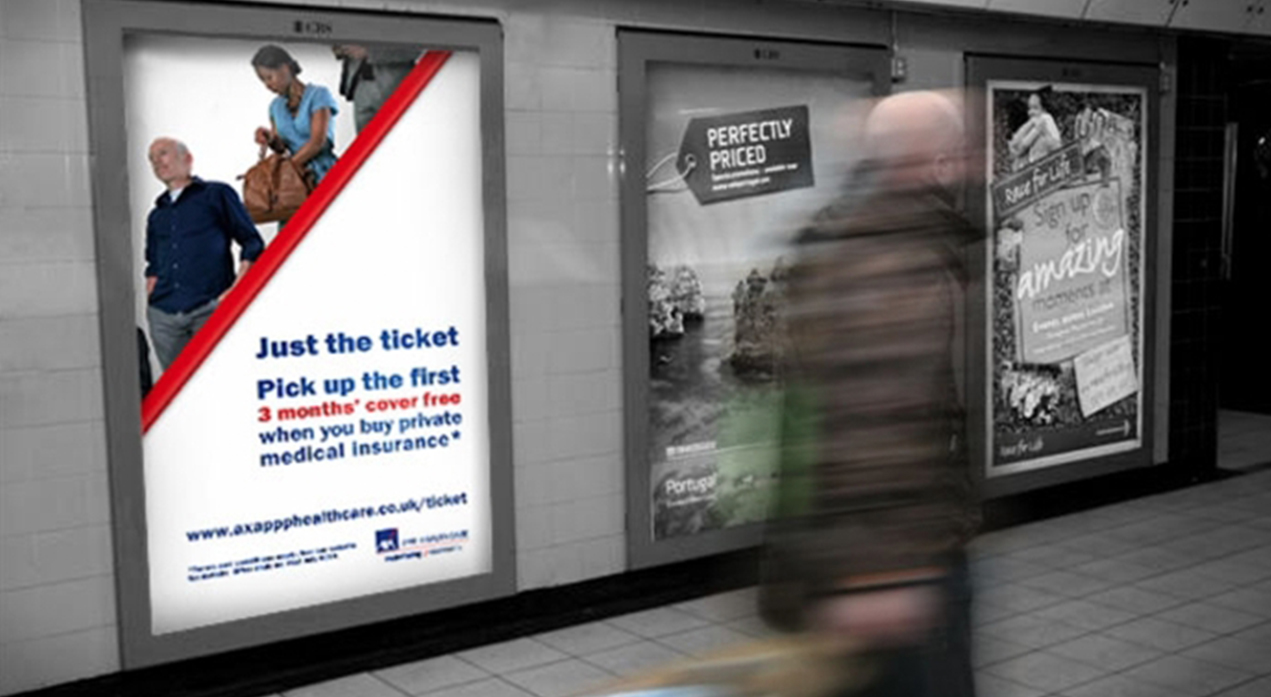