Edwards are Enabling the Innovators

Edwards engineer products that enable some of the world’s most advanced innovation. Our brief was to create an engaging film that would form the central backdrop for their presence at 2018’s ‘SEMICON West’ event in San Francisco.

With the tagline of the stand set as ‘Enabling Innovation’ our team developed a treatment that would take the viewer on a journey through the elements of the earth to microchip production, then building to the human innovation and technology they help to forge.

We created a rich treatment that combines bespoke 3D animation, archive footage and motion graphics; adding rhythm to the sequences that would give the viewer a feeling of progress and pace. Adopting a predominantly black and white visual theme allowed us to bring the Edwards brand through in the strong red elements that appear in the film.

We took this creative treatment from concept and storyboard to screen, refining and crafting the visuals in post-production to create the right atmosphere. The film was enriched even further with bespoke sound design from leading UK sound studio Echoic Audio.

The finished piece was presented on a 20 foot screen, increasing engagement and foot fall for the Edwards stand and generating amazing feedback from attendees.

Edwards have also commissioned us to re-brand the film for their social channels, to be used as a central part of their 100 year celebration in 2019. 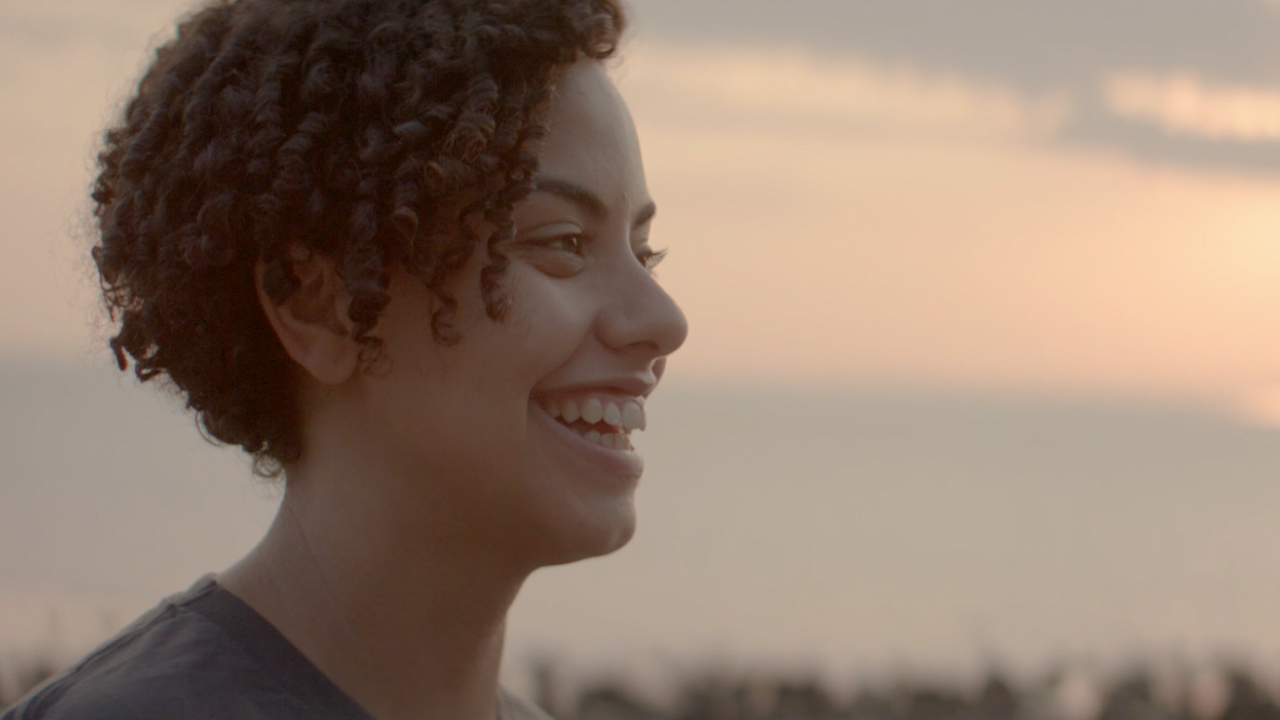 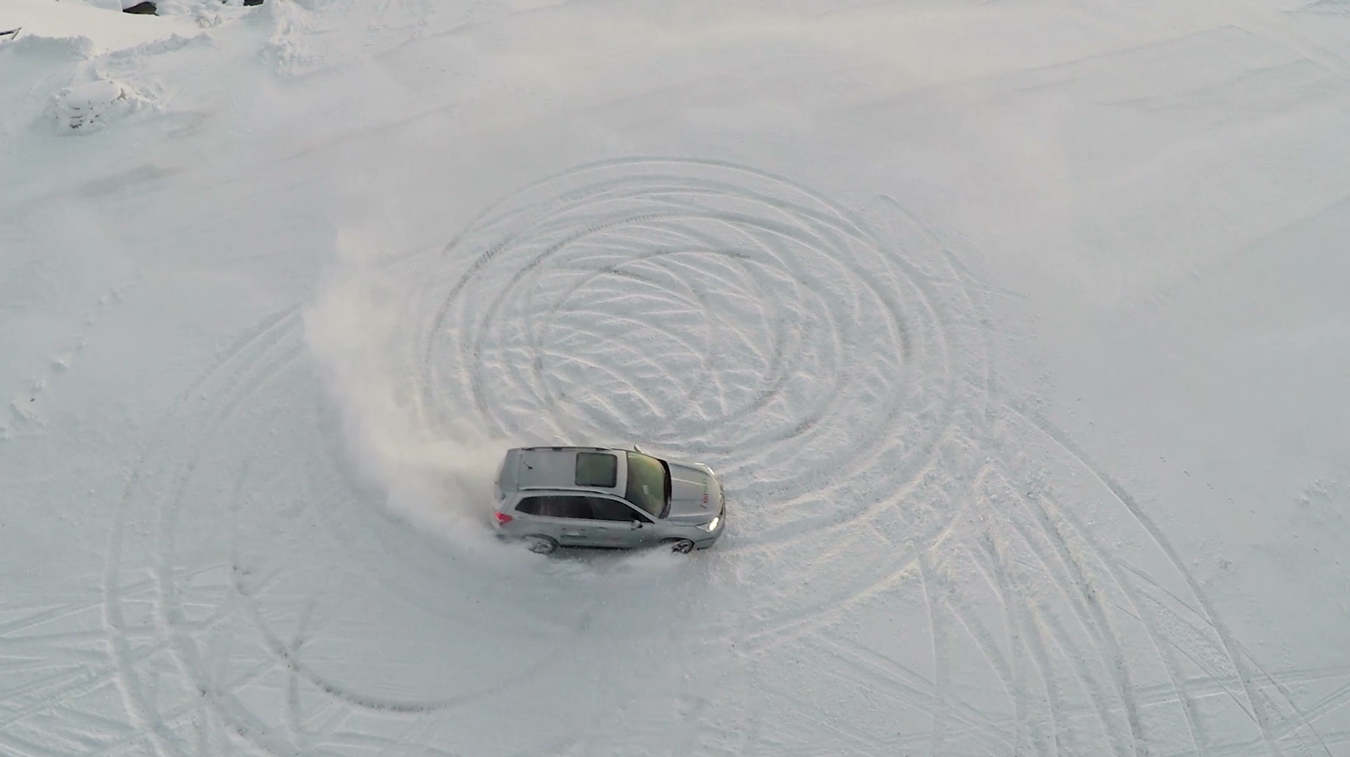 Your Future in Automotive 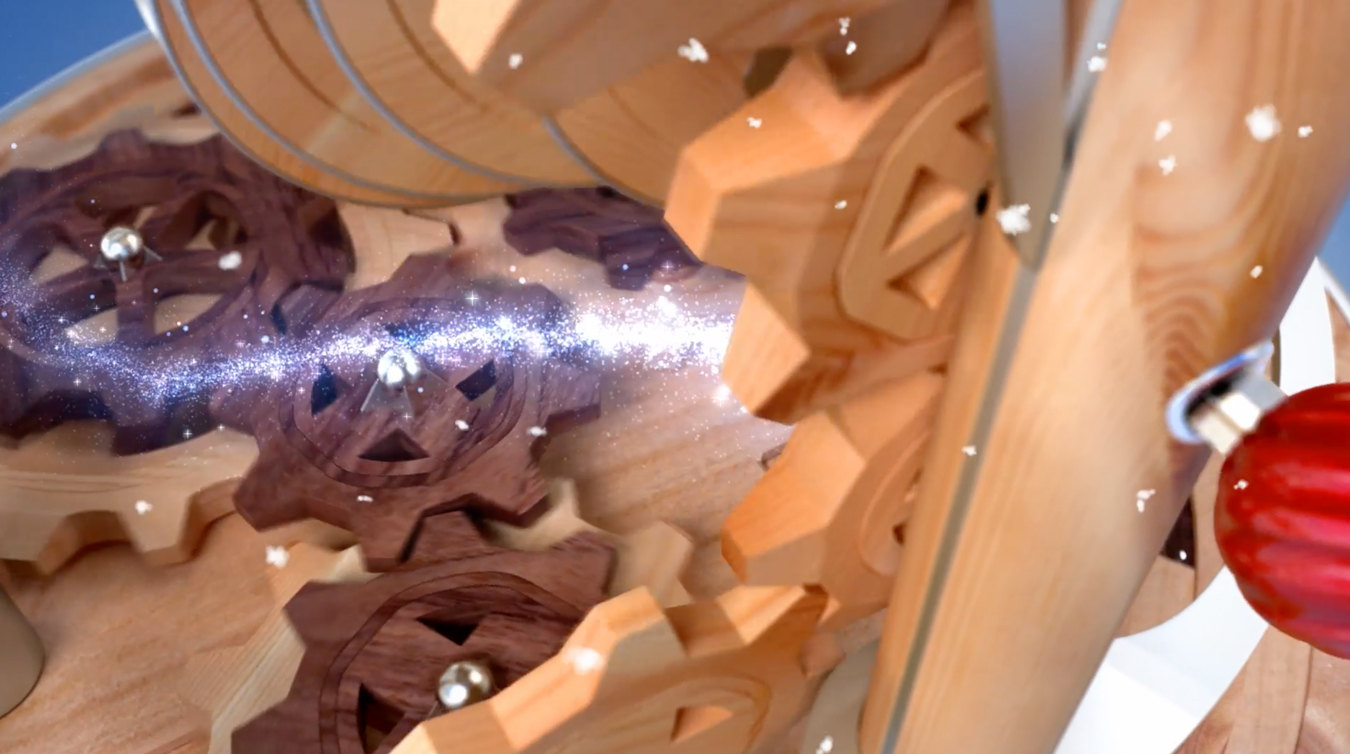