Our Executive Producer, Alex Jupp, on visiting Chad for The World Food Programme

During Chad’s lean season (June to September), 1.1 million people are food insecure – positioning Chad as 107th on the Global Hunger Index scale. As an arid, low-income and land-locked country, it’s also one of the places to have been hardest hit by climate change. Paired with this, the country faces ongoing conflict and is home to a significant number of refugees and internally displaced persons (IDPs), placing even greater pressure on limited resources.

For our latest campaign for World Food Programme, myself (along with my teammate James) made the big decision to travel to Chad to see the effects of the crisis first hand, and to capture vital footage of the climate induced crisis for Gen Z audiences. For me, this project was a once in a lifetime opportunity and one that became very close to my heart, so I was asked to share my experience in Chad and shooting the campaign. 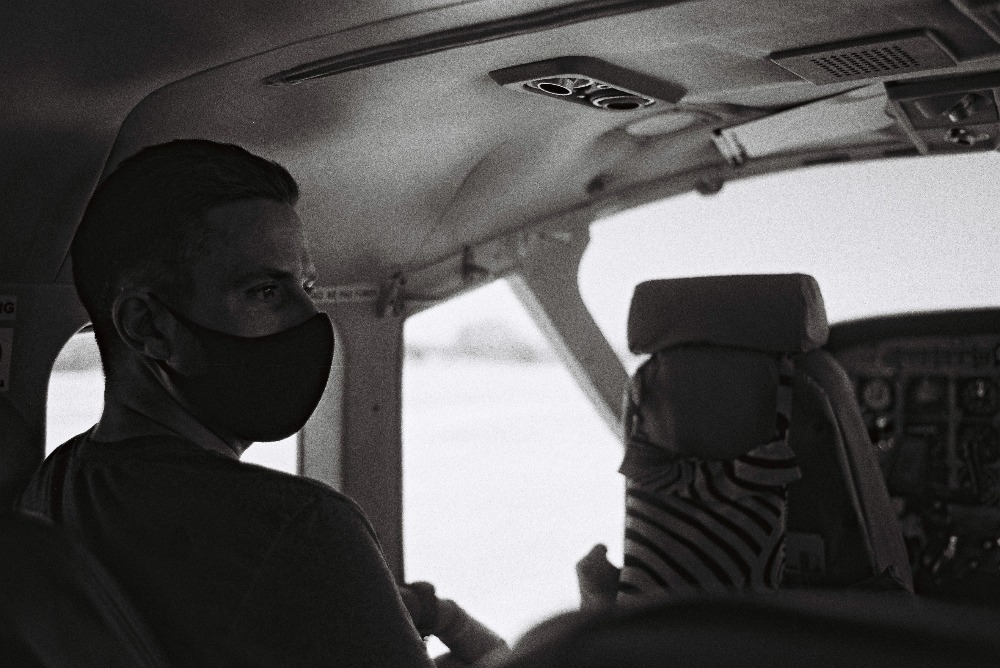 WFP reached out to us in July 2020 to create a strategic digital campaign that highlighted the impact of climate change on food security all around the world. Specifically, they wanted to target young people; Gen Z, and capture the spirit of activism prevalent in a generation who feel strongly about climate change.

Gen Zs are really savvy when it comes to being sold corporate messages, so instantly we knew that we were going to have to come up with something authentic. We knew highlighting the great work WFP were doing alongside the EU would be key here.

We were involved in everything from the ideation, the strategy, the video production, the creation of social assets, and also the activation of the whole campaign – through a mixture of organic and paid social. We always find working on a project right from the start delivers the best results.

Get in touch
Are you a business that wants to discuss making a similar campaign?

Ask us about our video marketing campaigns

What John (our Creative Director) and I arrived at very early was that we needed to identify a protagonist – somebody to share the story of the crisis from their perspective. But we wanted to empower the protagonist rather than creating a typical charity NGO film. It was important to celebrate our protagonist’s resilience as a person, sharing Chad’s food insecurity crisis from their perspective without making this all they were about. We wanted to show them as a person with dreams and ambitions too. Highlighting these commonalities – the main one being, of course, climate change – would be key to creating a connection between this young person and our young target audiences in developed countries

On top of this, it was also important to give the campaign the voice of a young person and convey the message that young people have inherited climate change, yet will be the ones that face the consequences. So it was about coming up with an evocative script focused on the concept that they can solve this by uniting together. We didn’t intend to dance around the problem – time is against everyone on this.

Trying to make this project happen logistically and safely was a huge challenge. For starters, we were at the peak of the pandemic so travel was a minefield. We had to get permission from the Chadean government and letters from WFP to say that we were travelling as part of a humanitarian mission. However the biggest concern was that The UK Foreign Office advises against all travel to Chad, as terrorist attacks are a constant security concern.

On top of this, we had to undergo hostile training to learn what to do if we were kidnapped and the consequences that would likely face us. Despite being there on a humanitarian mission, we were strongly advised that people instantly assume that you’re journalists, so you’re not welcomed by the government, let alone the extremists who see you as the Western press. 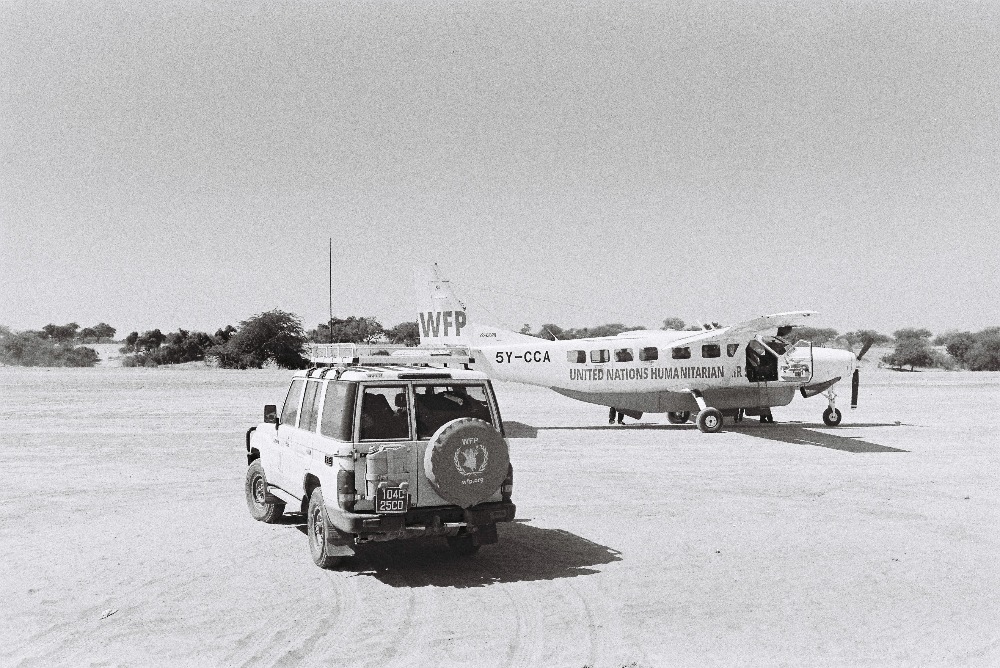 I always knew I was going to go. It’s the project of a lifetime. But it was a big risk going out there and we had a huge responsibility as a company to our team and contributors. I’m also a father, as is our Director James who I travelled with, so going out there was a big decision for us both.

Usually, before we do a shoot, we like to have everything lined up. Even things like knowing where the nearest hospital is and the name of local roads – all of this information just doesn’t exist on the internet for the remote region of Chad we were visiting. We had to rely on Google Earth to figure out the basic geography of our locations. So it was a huge research job for us even just to do the basic planning of our trip. 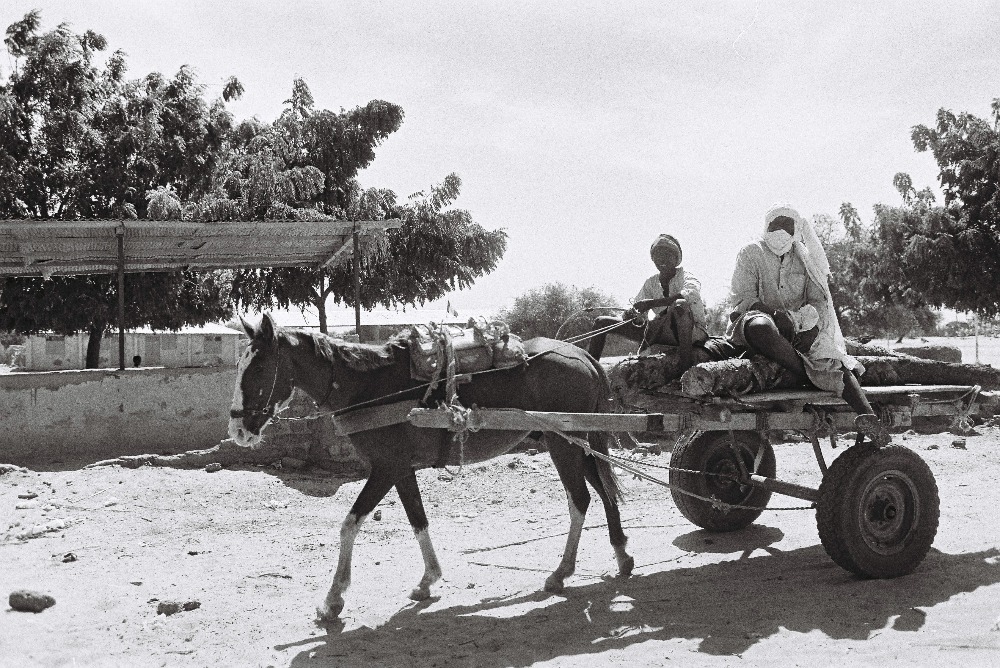 Flying up to Lake Chad in a UN light aircraft, the scenery was just incredible. It was like nothing I’d ever seen before: a mix of stark moon-like desert that suddenly opens up into a beautiful oasis.

But the main highlight without a doubt was meeting Abbas – an 18 year old IDP. The village his family were originally from was attacked by Boko Haram. They murdered everyone, including women and children, and burned the village down. He and his family were lucky enough to escape, so they ran for their lives with no food or belongings.

They travelled for two days by canoe until they arrived in their current village, Yakoua, which welcomed them in (as they had with many IDPs from all over the country). From this they’ve built an incredible community. 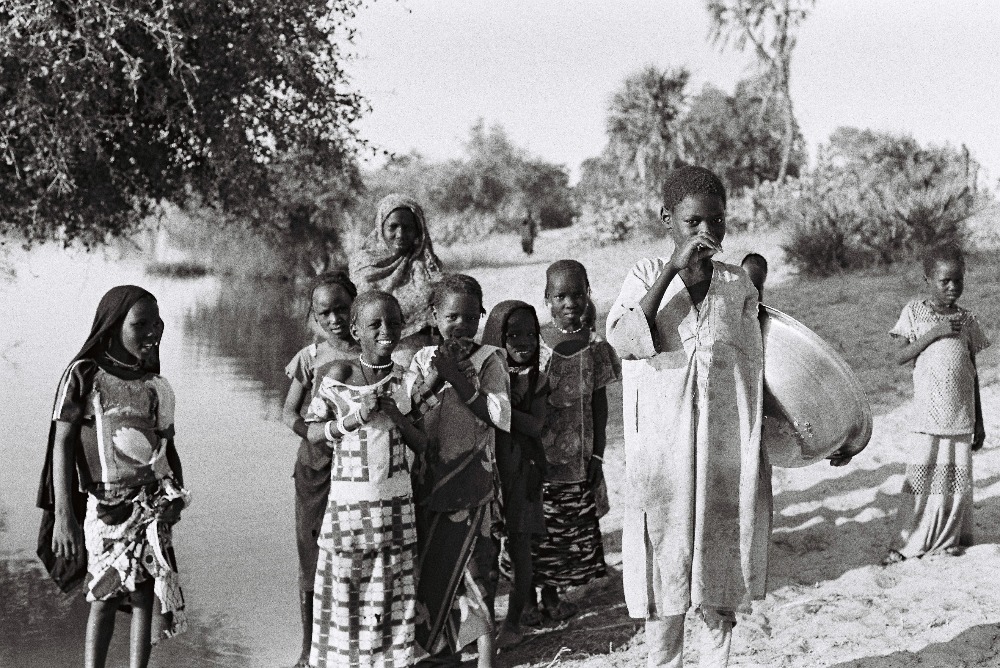 In Yakoua, they face huge food insecurity. They are totally dependent on Lake Chad, which has disappeared by 90% since the 1960s. Abbas wakes up every morning at 4am to fish, then go to school (he was really passionate about his studies) and later work on the crops. He’s got a dream to work for the Forestry Commission in Chad. Trees are a lifeline for them for food, shelter, and the whole ecosystem there. He was a really mature and warm 18 year old.

But we also saw the other side of him, the side where he just hung out with his mates – he was just like any other 18 year old kid who had a cheeky side to him. He was an amazing person. 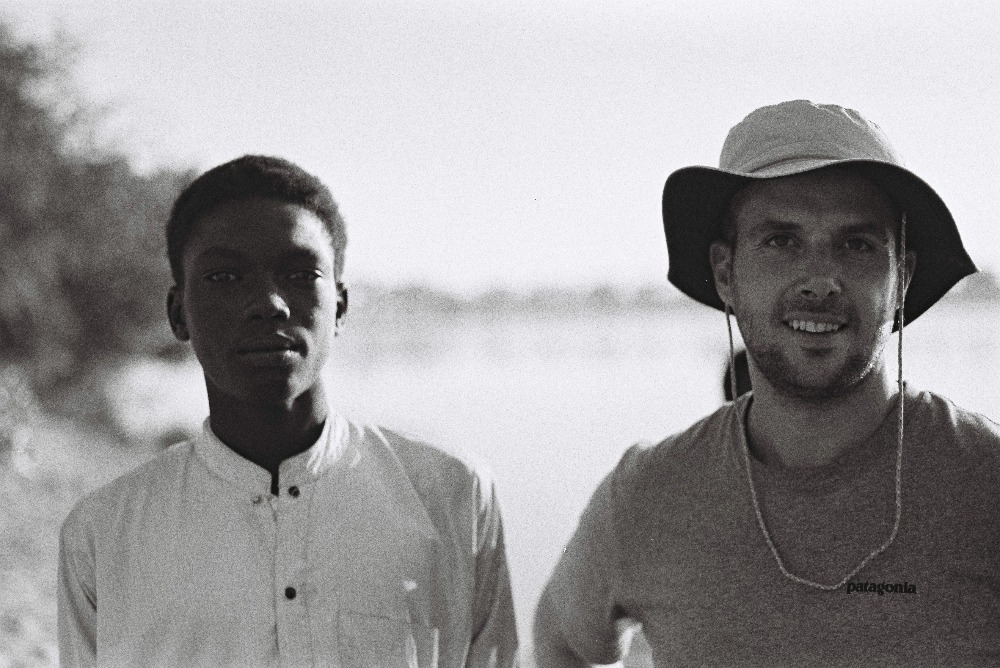 It’s easily my favourite piece of work I’ve ever worked on. James shot it beautifully and was the best team mate you could ask for. Everyone at Hurricane has been blown away with the results and we’re really proud of the whole campaign. At times, it was touch and go whether we were even going to be able to go as it was so dangerous but the skill and persistence of our Production Team made it possible.

At Hurricane, we’ve been fortunate to work with WIPO, UNEP, the World Health Organisation, and Earth Watch so we have really good credentials in environmental issues. It’s something that is really close to our heart as an agency – it’s our soul food – and that’s why working on this campaign was such a milestone.

If you want to discuss making a similar campaign, or you’re looking to create content aimed at the youth market and Gen Z, get in touch. We’d love to chat.

Get in touch
Do you have further questions about creating content content aimed at the youth market and Gen Z? We can help.

Ask us about marketing to Gen Z